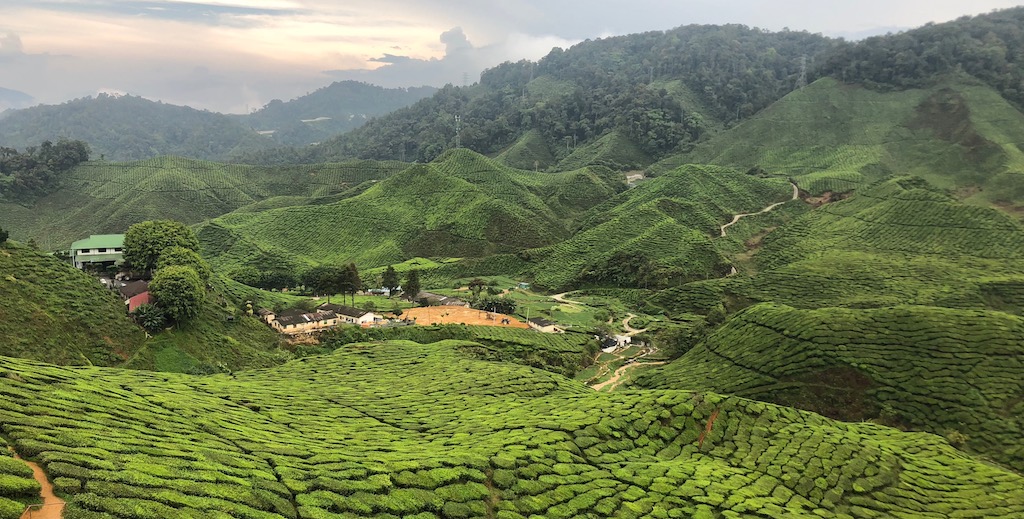 It’s the Easter long weekend! And what better way to spend the long weekend than to take a motorcycle road trip? So that’s what we did! 18 bikes, divided into 3 smaller teams, made our way up to KL and its surroundings for a “1000 Corner Malaysia” ride – inspired by RiderChris’ blogpost.

What started as 18 bikes, ended up with 17 making it up to KL – with 1 rider having to tow his bike back due to a minor accident on the NSHW. Then it dropped to 16 bikes the next day when another rider had to return to Singapore as a family member was hospitalised.

END_OF_DOCUMENT_TOKEN_TO_BE_REPLACED

I had some business to perform in Kuala Lumpur and since I’d be travelling alone, I decided to take the bike instead of the car. And after the eventful low battery situation, getting stranded by stalling my engine and the good samaritan who saved my day, I’m on the Malaysian North-South Highway (NSHW), again.

And I’m glad I did. Because, at approximately 230km from KL, there was a really bad accident. A container truck from the opposite direction had lodged itself onto the middle divider and turned on its side. The cabin looked quite smashed up. And traffic from the opposite direction were directed onto this side of the road – I suspect to facilitate emergency vehicles to access the accident site quicker. But all these mean one thing – massive jam. I suspect that it’ll take at least an hour or two to clear the jam. And thankfully, the bike was nimble enough to squeeze through the traffic, and I still managed to travel at somewhat freeway speeds on the shoulder.