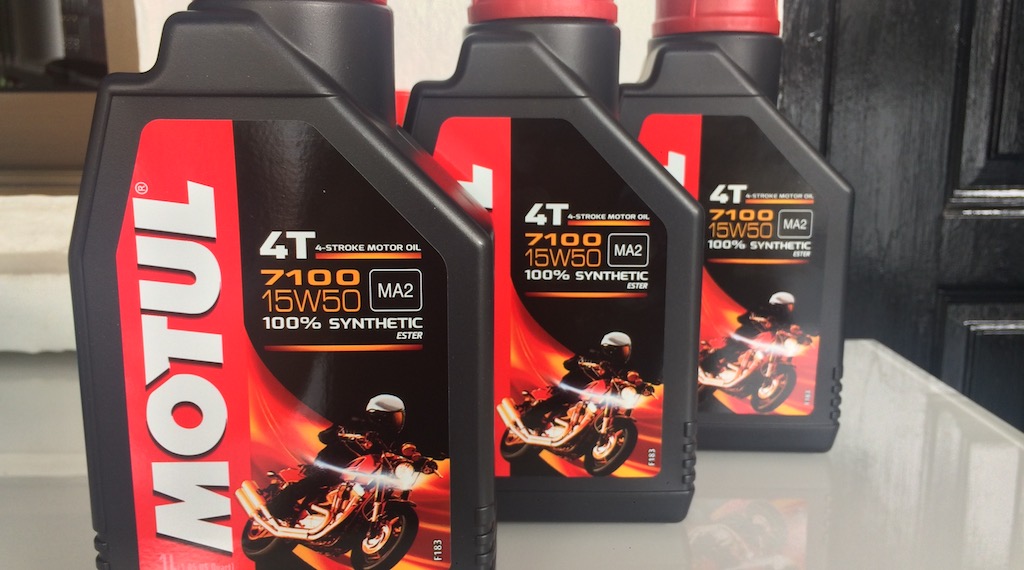 As a temporary measure, I added END_OF_DOCUMENT_TOKEN_TO_BE_REPLACED 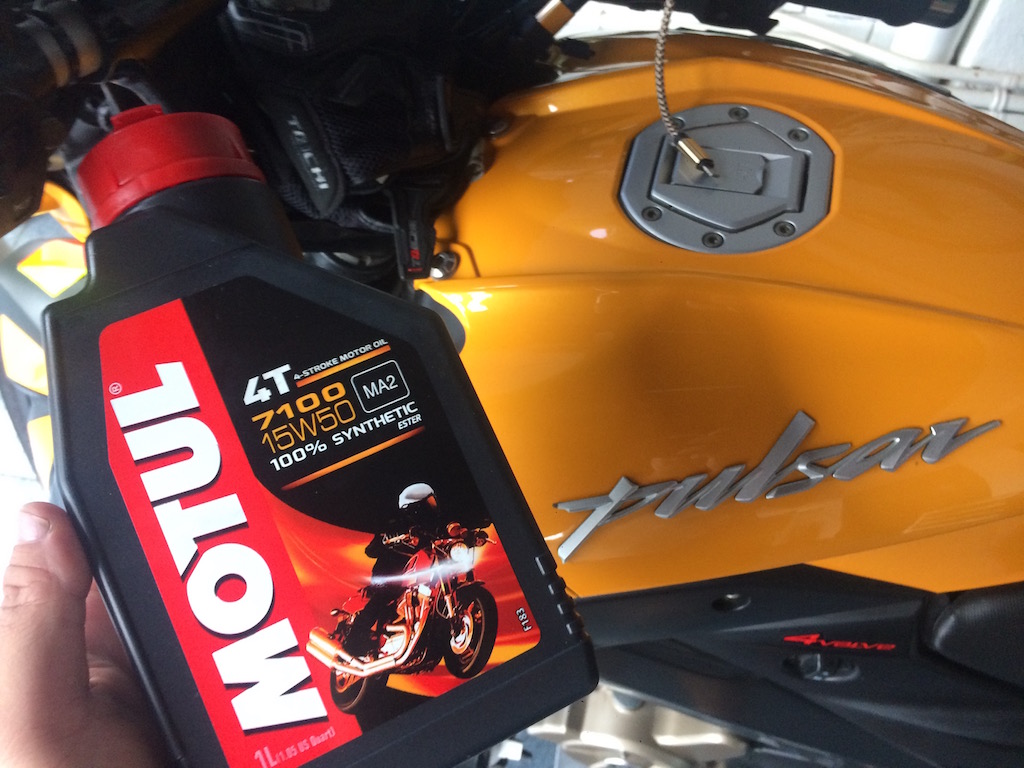