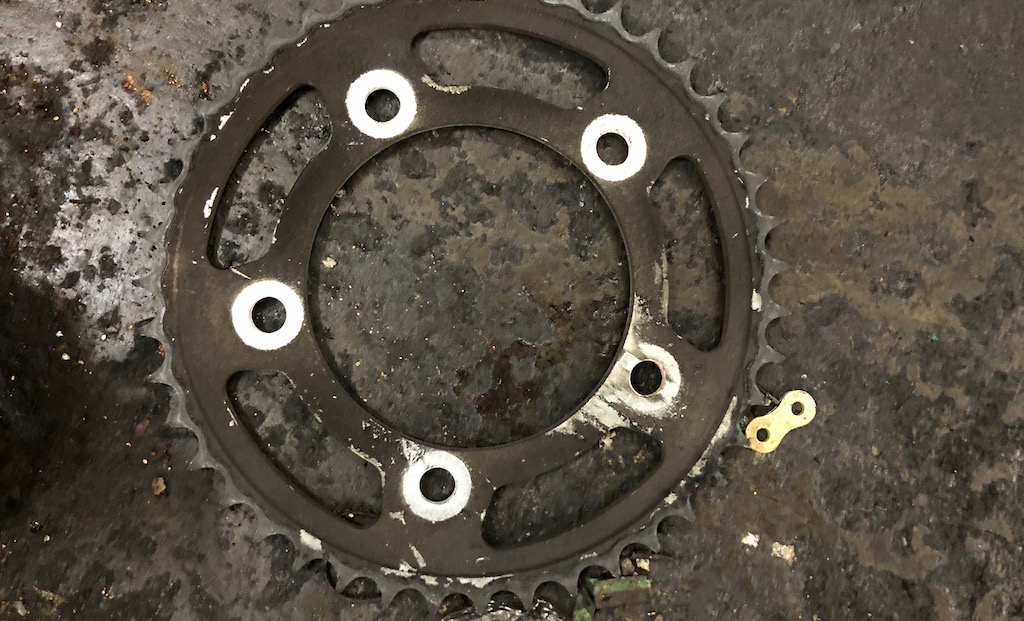 After traveling some 2,000km and taking my 400X on my first road trip to Thailand, I’ve come to realise that the speedometer and odometer (or tripmeter) readings are waaaaaay off.

While I understand that most vehicle manufacturers build the speedometer to overestimate the actual speed, my Honda was actually UNDERESTIMATING instead! As I have my handlebar-mounted GPS turned on throughout the journey, I noticed that while the speedometer was reading approximately 100kmh, my (GPS) actual speed was 106kmh instead!

And to add to the problem, my odometer / tripmeter readings are way off too. While comparing notes with several fellow riders, the distance between 2 refuel stops should have been about 220km apart – my trip meter was reading 197km only. To confirm this irregular phenomenon, I took a mental note on the distance to the next destination on my GPS – approximately 135km. But when I arrived, my bike showed that I have traveled for only 120km!

This odometer / tripmeter under-reading is also causes fuel economy /  mileage mis-calculations. As I compared notes with the other CB400X rider in the group, between refuel stops, we used up about the same amount of fuel (which makes perfect sense – same bikes, same distance covered, about the same amount of fuel consumed). But her calculated and indicated mileage works out to be about 25kmpl while I’m getting about 22kmpl!

So during the journey and over the Sena bluetooth comms with the other riders, I starting theorizing what the problem could possibly be. It was then when I realised that while my previous Pulsar’s speed sensor is mounted at the front wheel area, the CB400X’s speed sensor is gearbox / sprocket mounted. And so if the previous owner had modified the sprocket ratios, this would affect the speed and odometer readings!

In any case, I suspect that my chain is reaching its end-of-life as it seem to need another adjustment after just 2,000km from the previous one. And since today’s a Bike Admin day, I took it for a sprocket / chain replacement.

The Honda OEM sprocket sizes for the CB400X are 15T front and 45T rear. While the manual calls for a DID 520 o-ring chain, I decided to go for the x-ring version as I had very good experience with it on my Pulsar.

And when the old sprockets were popped out from my ride, I immediately confirmed my speed / distance misreading hypothesis – the sprocket ratio has been altered from OEM.

So with the new OEM setup, my Honda CB400X should now be more truthful in it’s speed, distance and mileage reporting.