As a temporary measure, I added END_OF_DOCUMENT_TOKEN_TO_BE_REPLACED

END_OF_DOCUMENT_TOKEN_TO_BE_REPLACED

Decided to swap out the mineral oil in my engine previously used to flush the “teh-tarik treated” engine – coolant mixing with oil. Can’t wait to try this mix in my upcoming weekend trip… 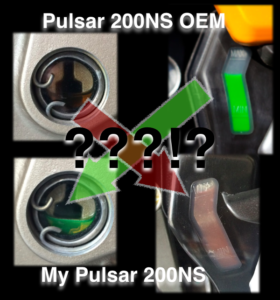 Ironically, with the stock bike, the coolant appeared green and the engine oil looked red’ish. Now, my bike’s coolant is red’ish and the oil is green. Almost looks like I got the 2 liquids mixed up – putting them in the wrong refill orifice. 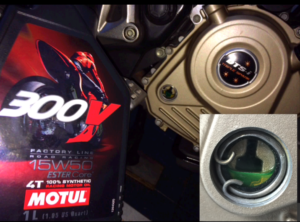